During 2016/2017 season NBA called me to realize a set of emojis based on players and mascots of the league for the NBA app 'NBAmoji' available on appstore and googleplay. Here I've collected the result of the work done to show you what i've created:
The set is composed by nineteen players and twentysix mascots made with plasticine and animated in stop motion. 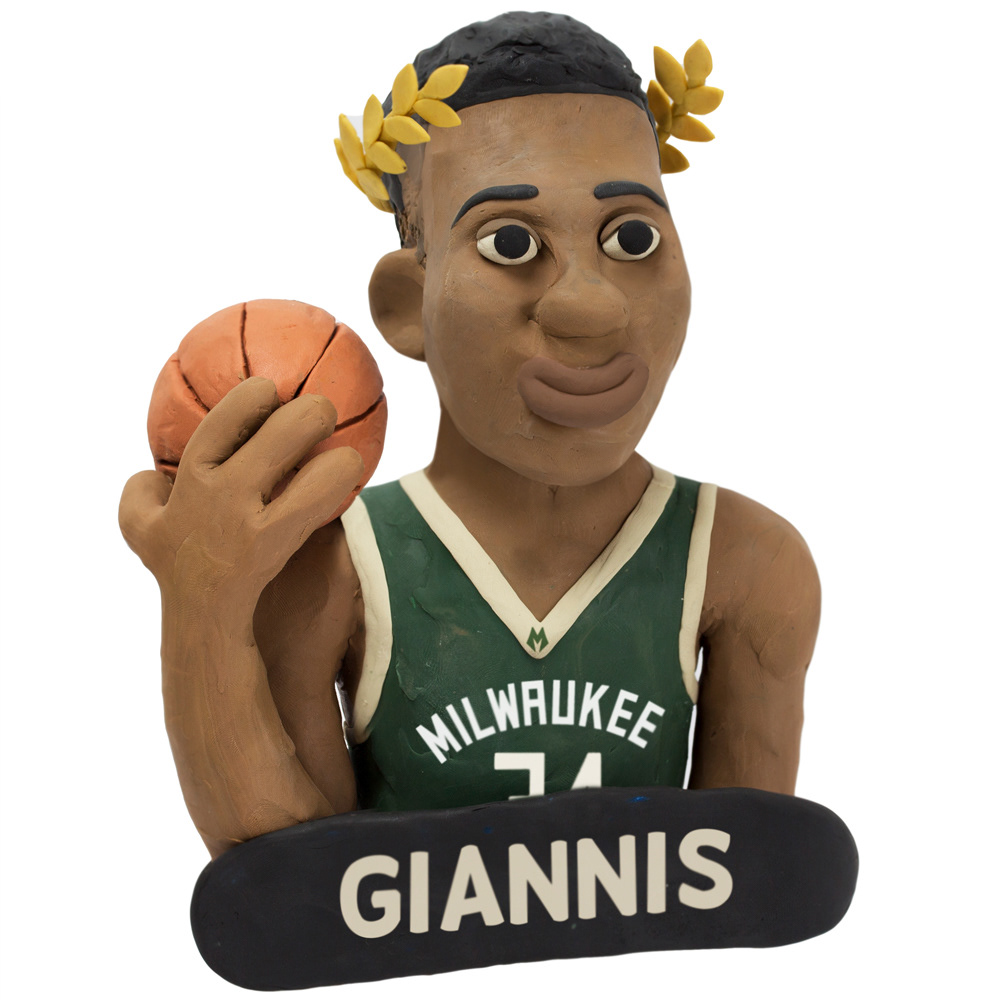 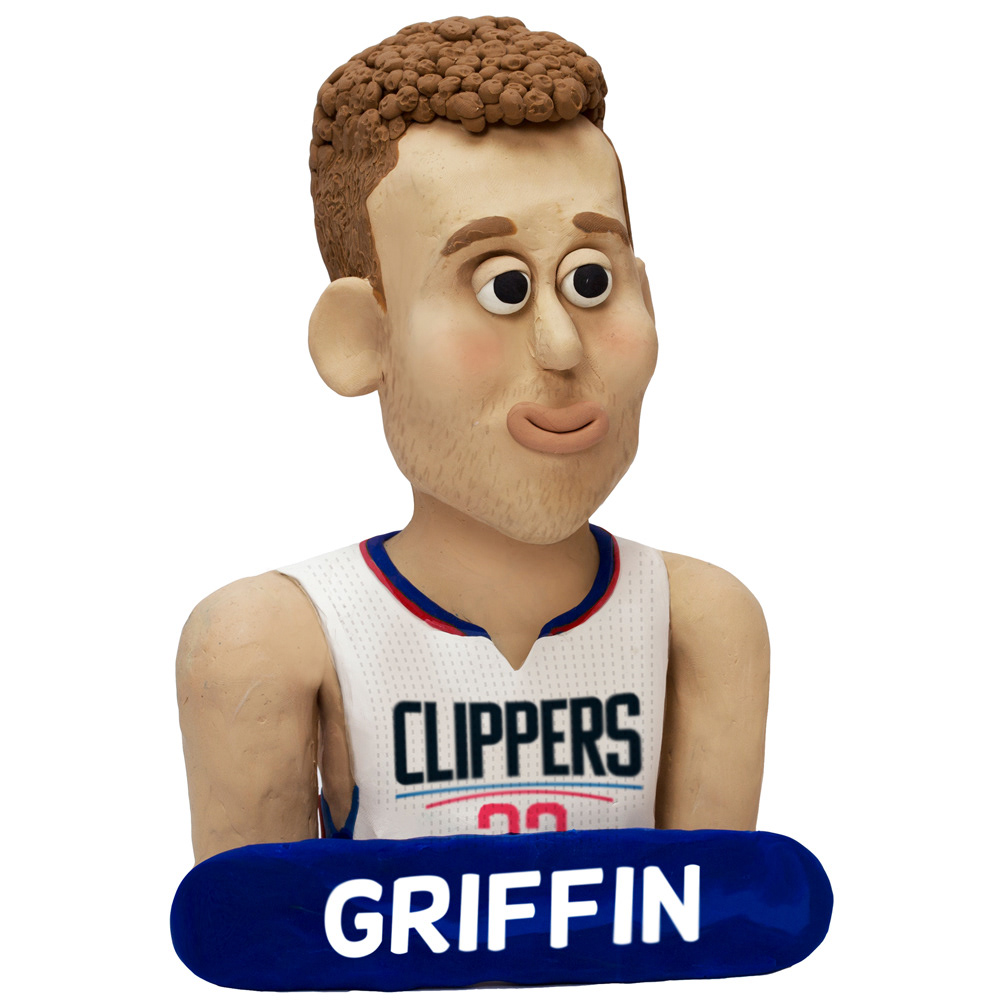 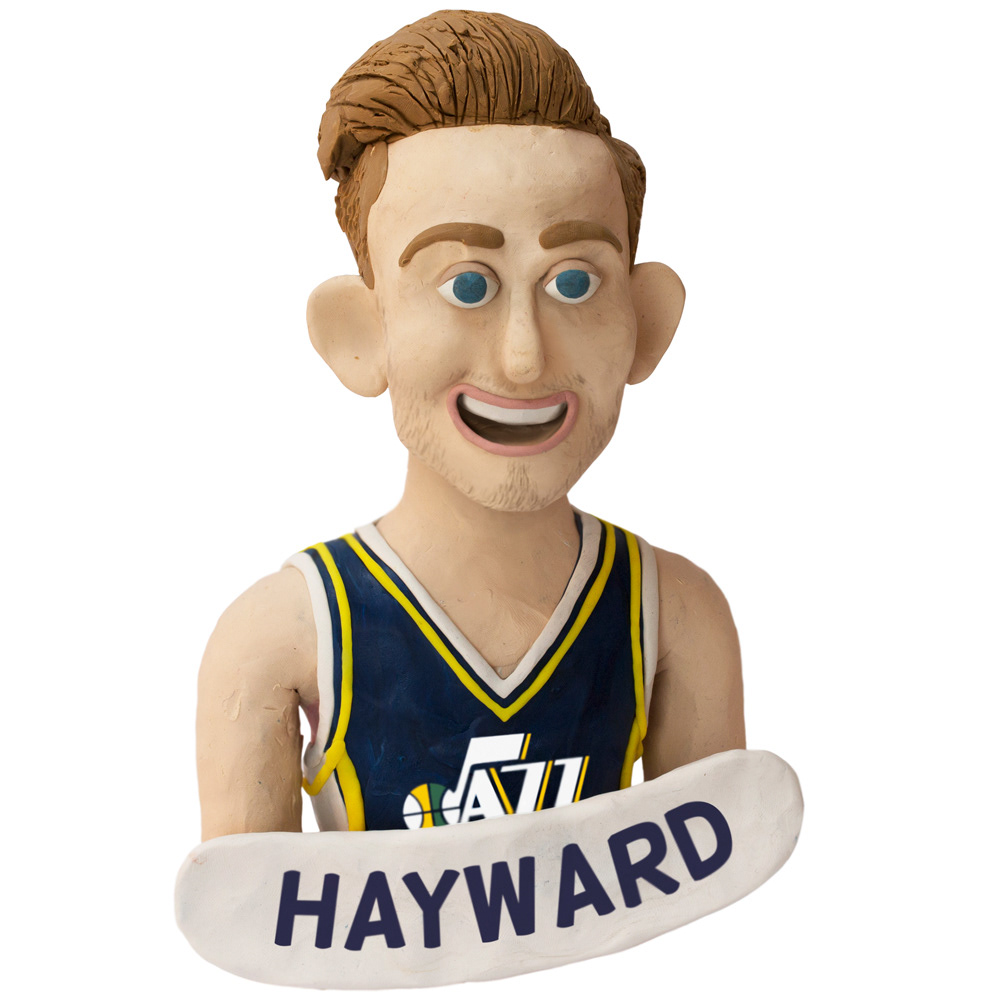 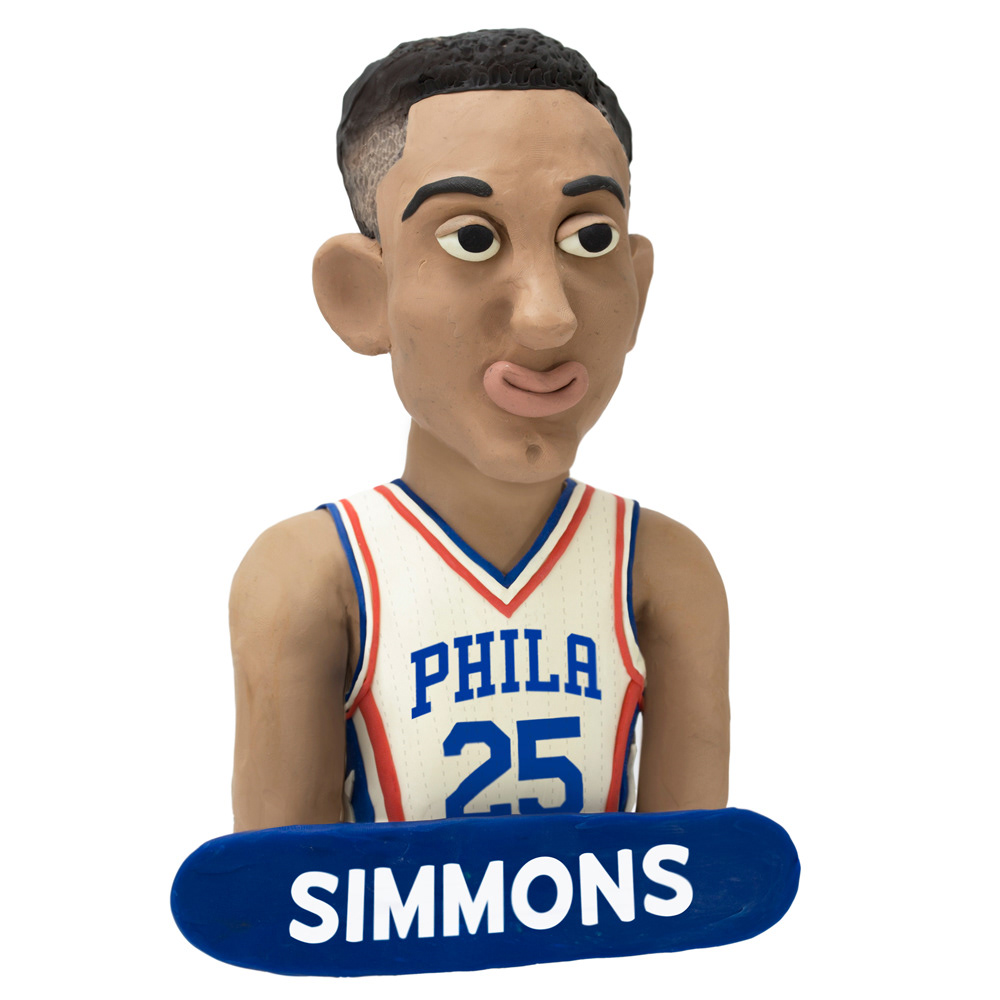 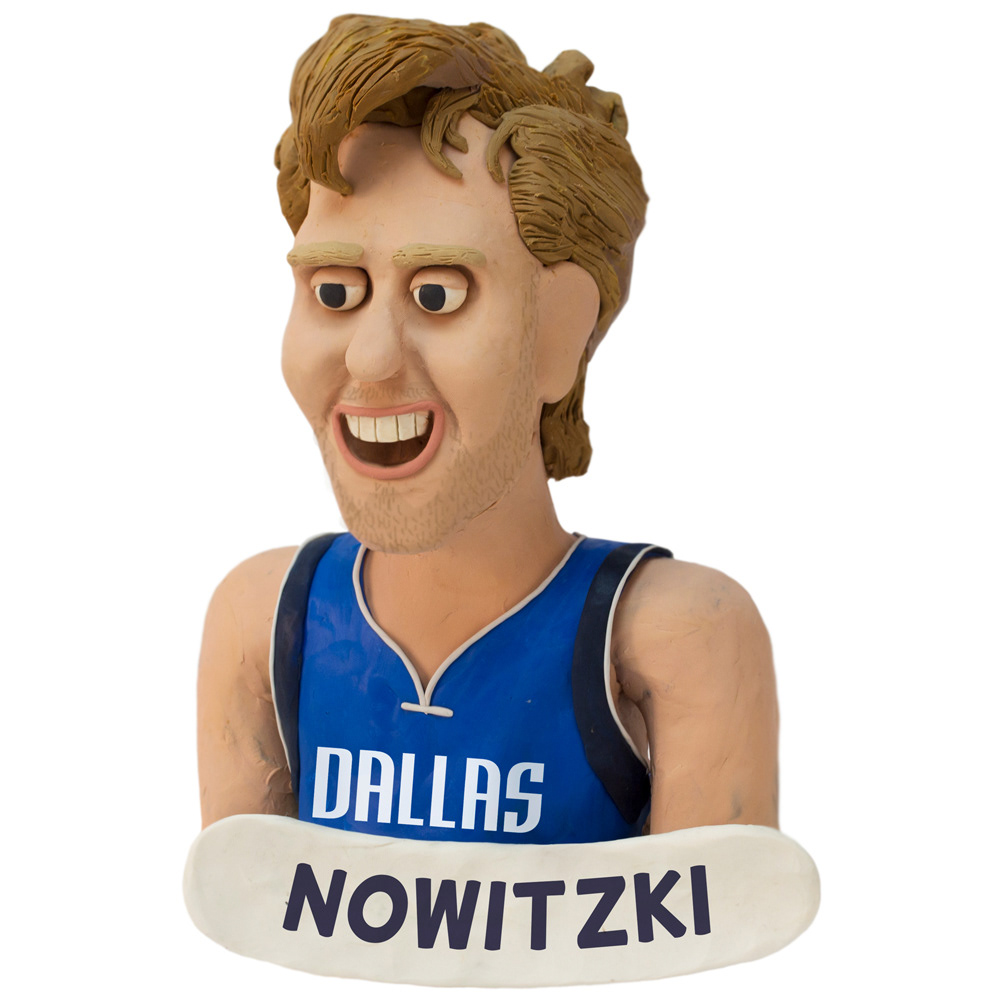 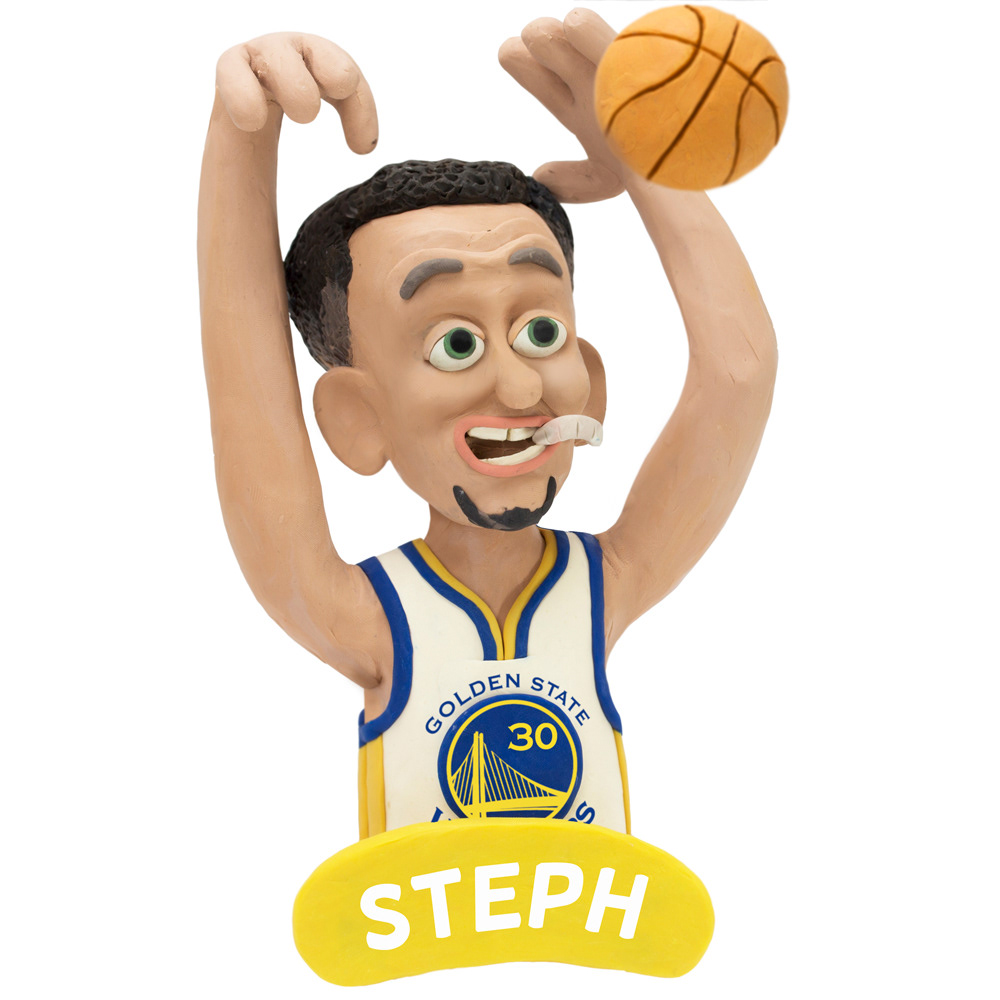 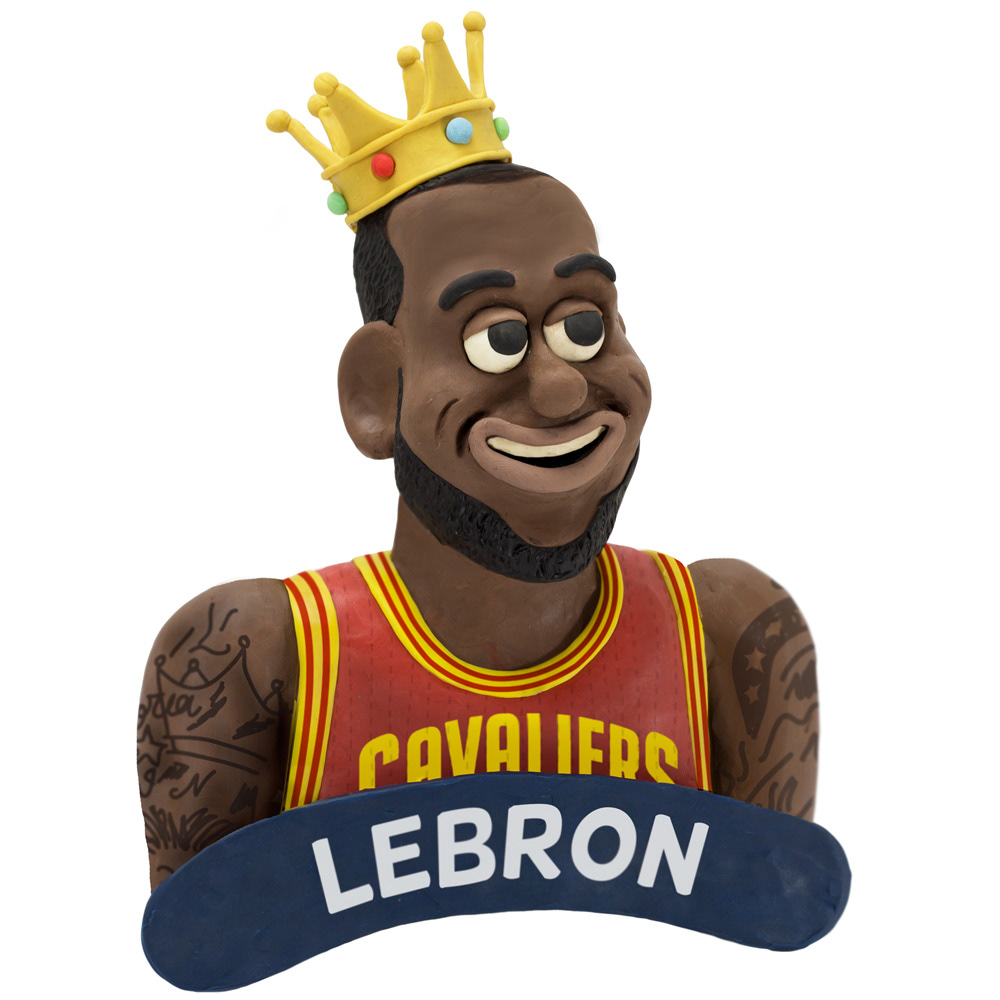 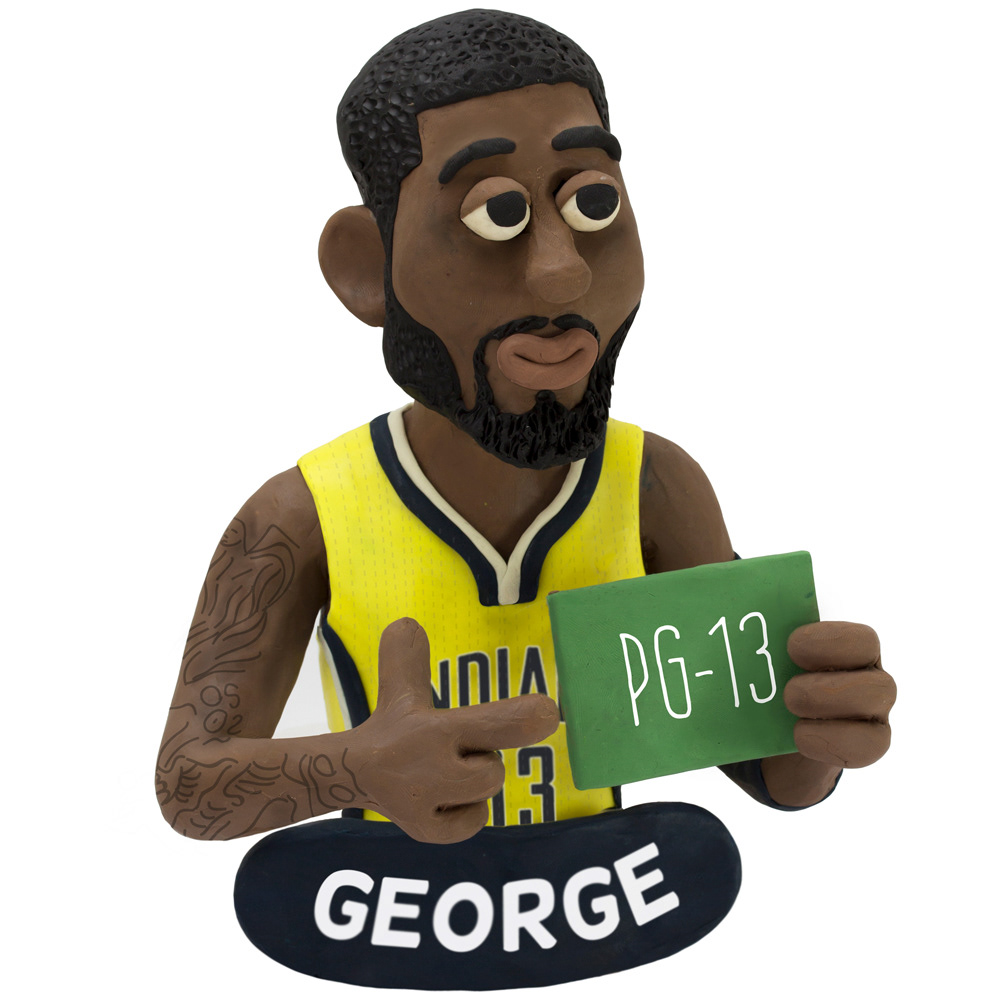 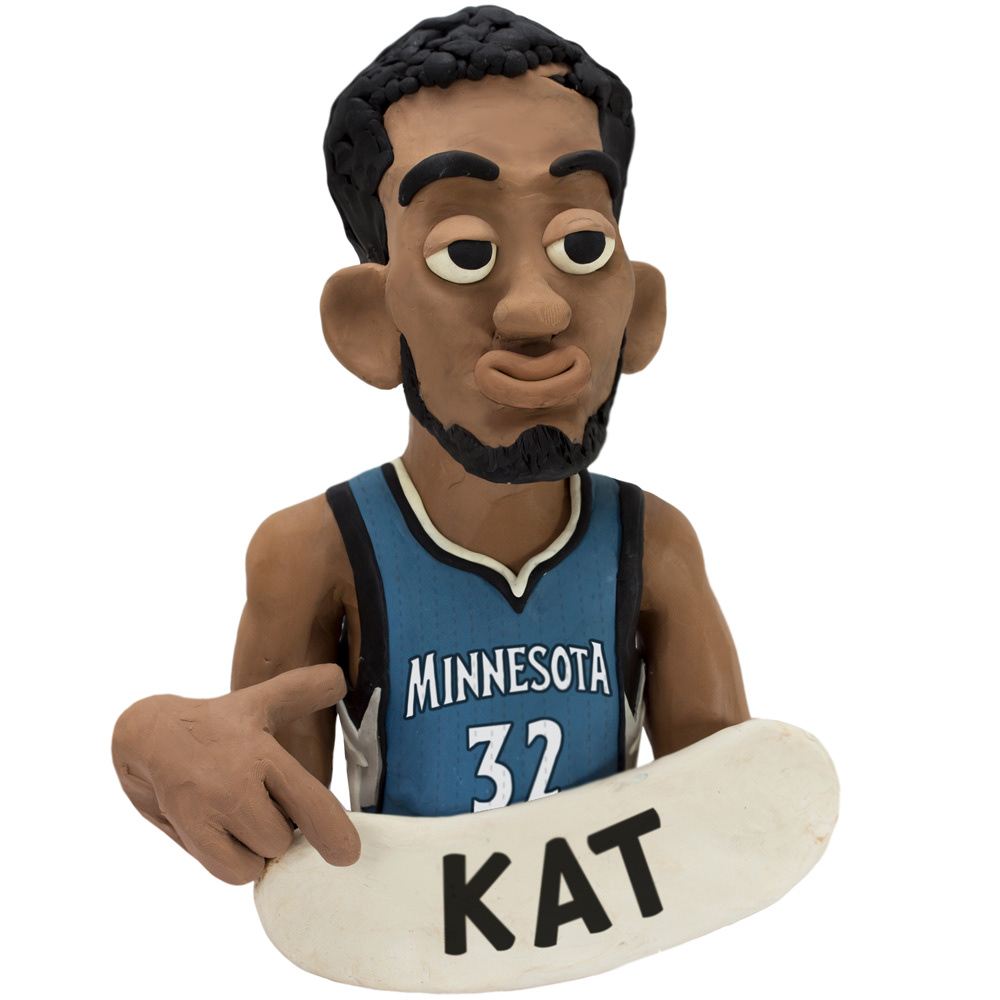 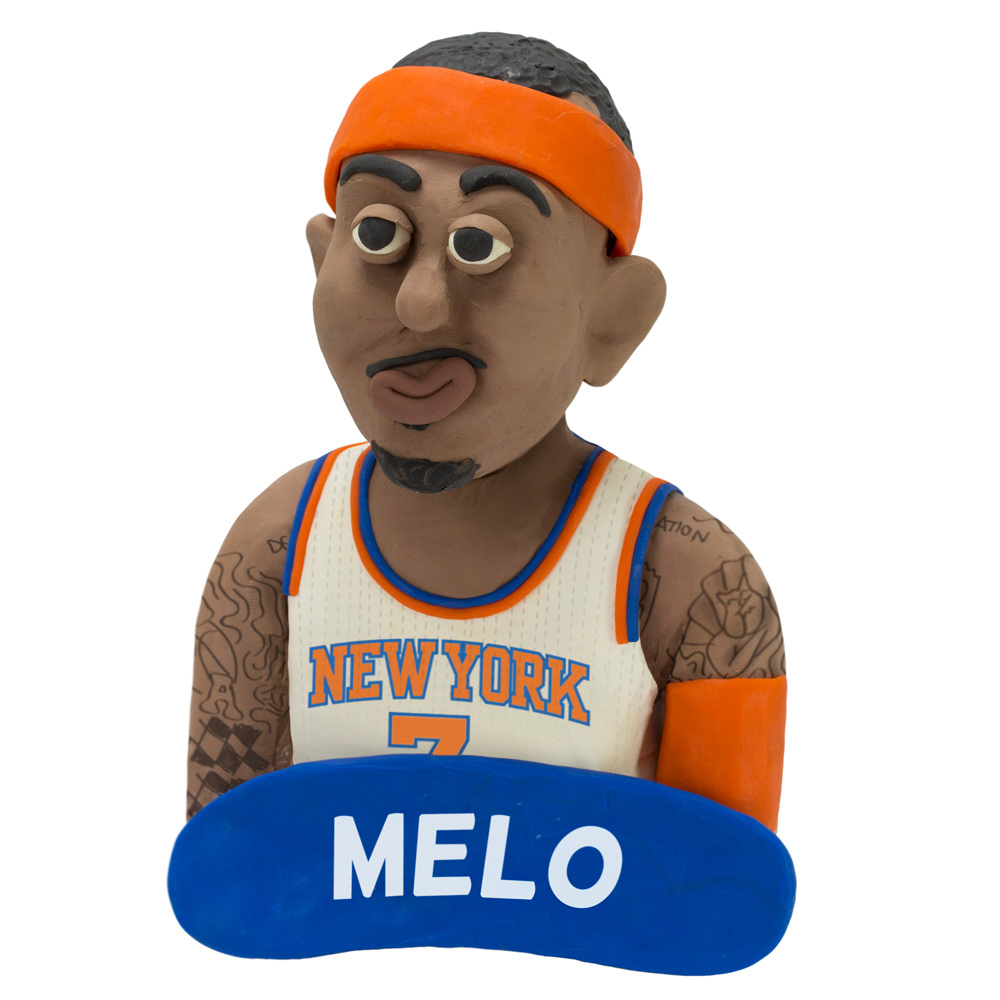 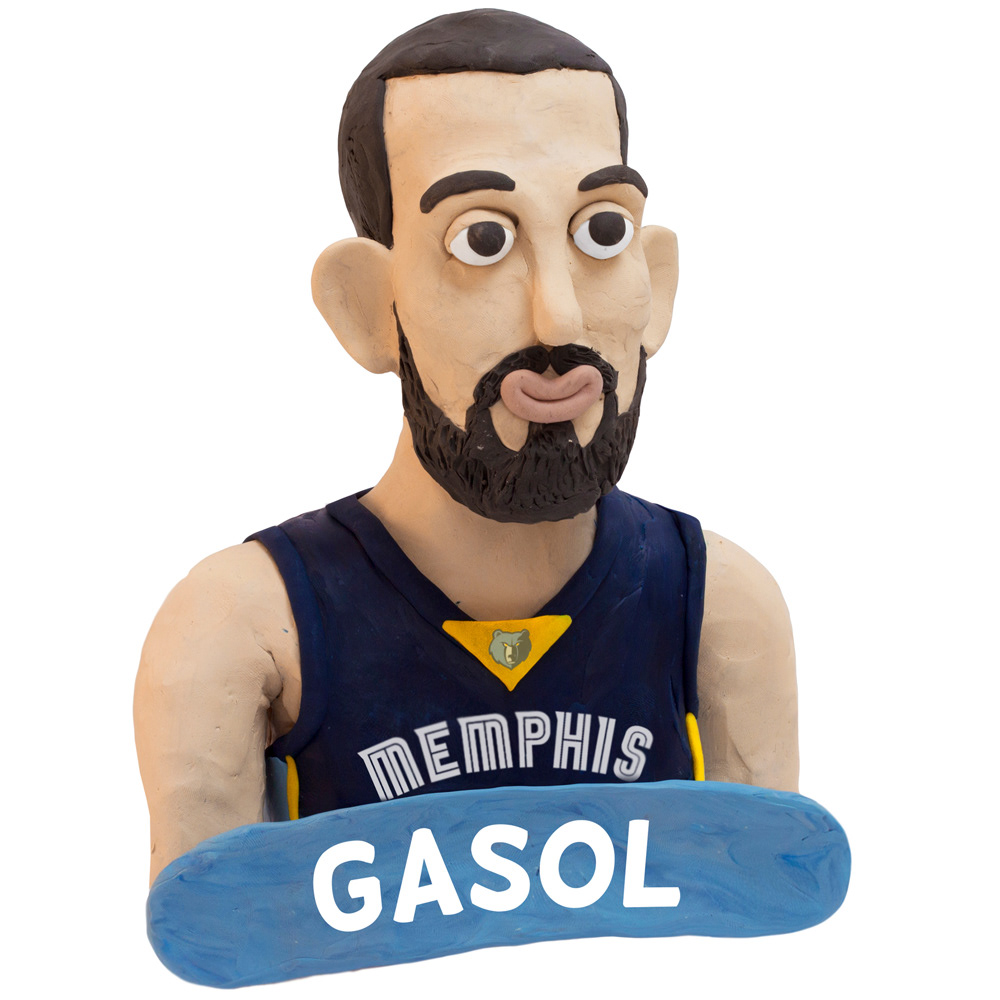 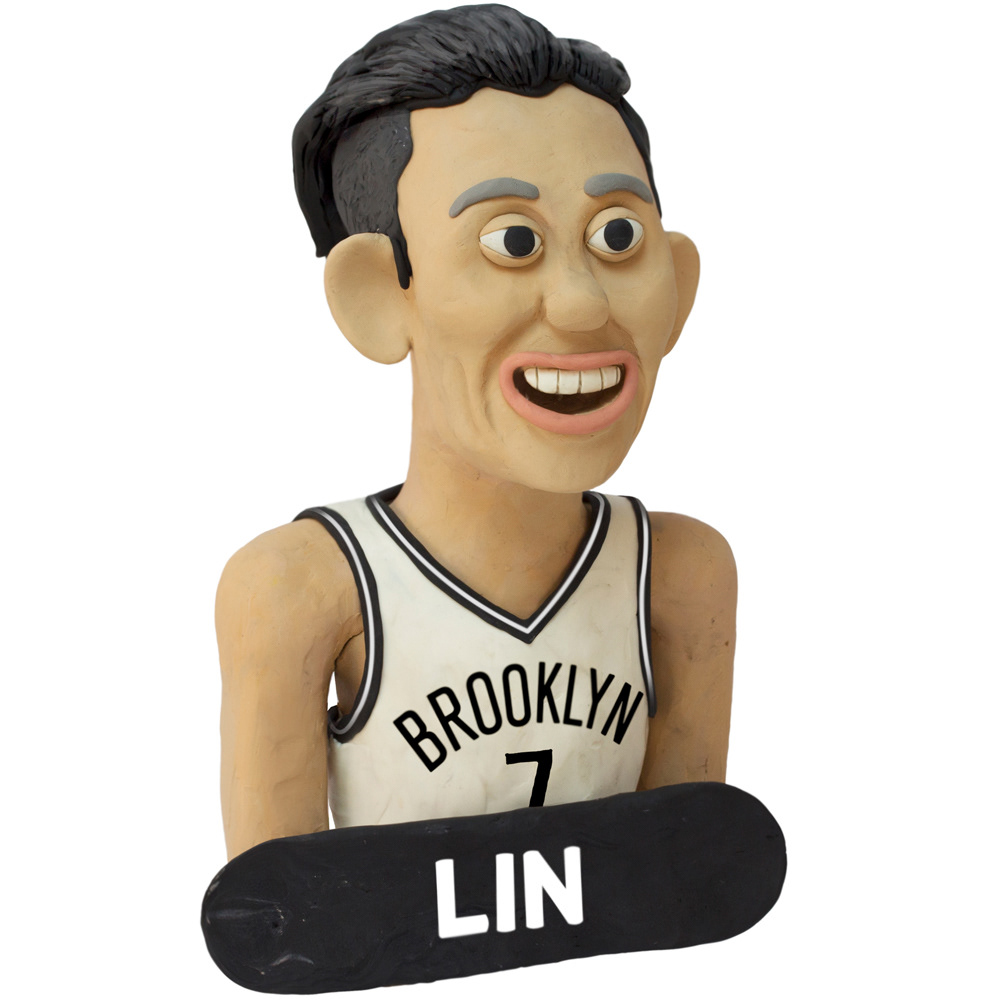 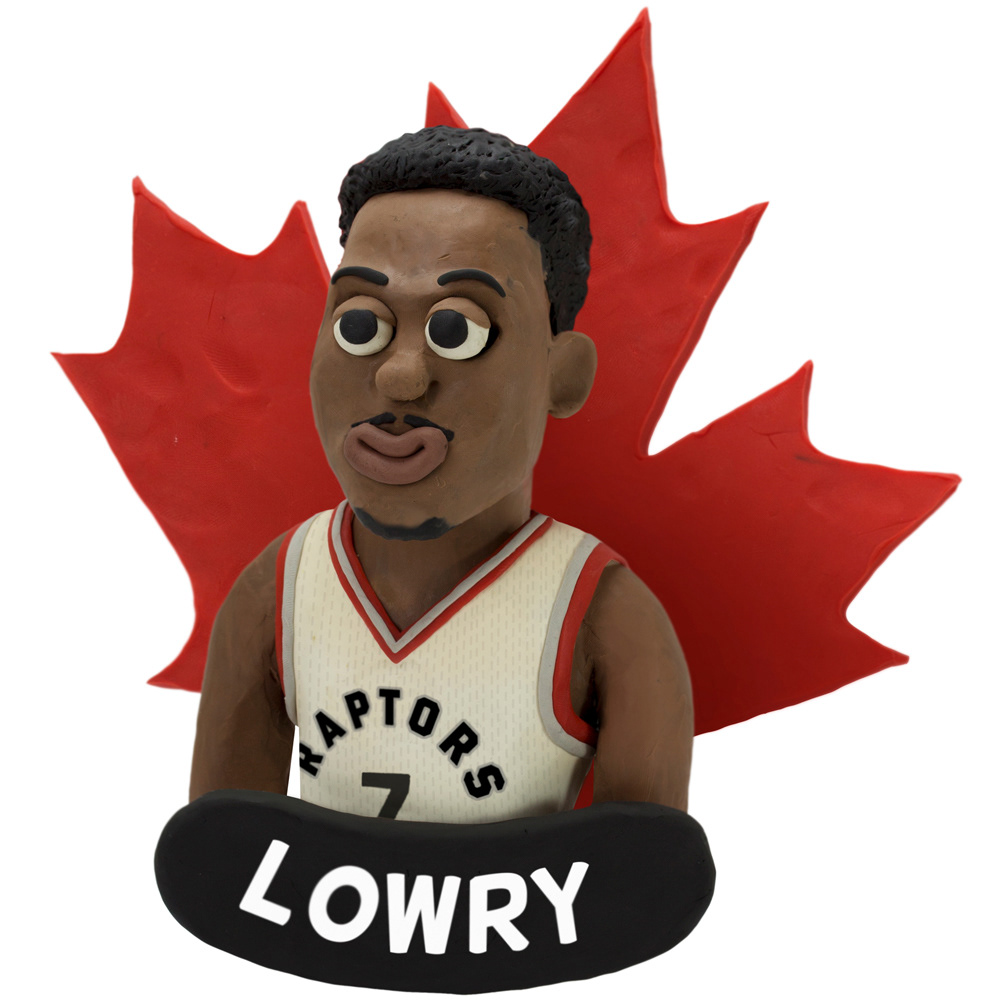 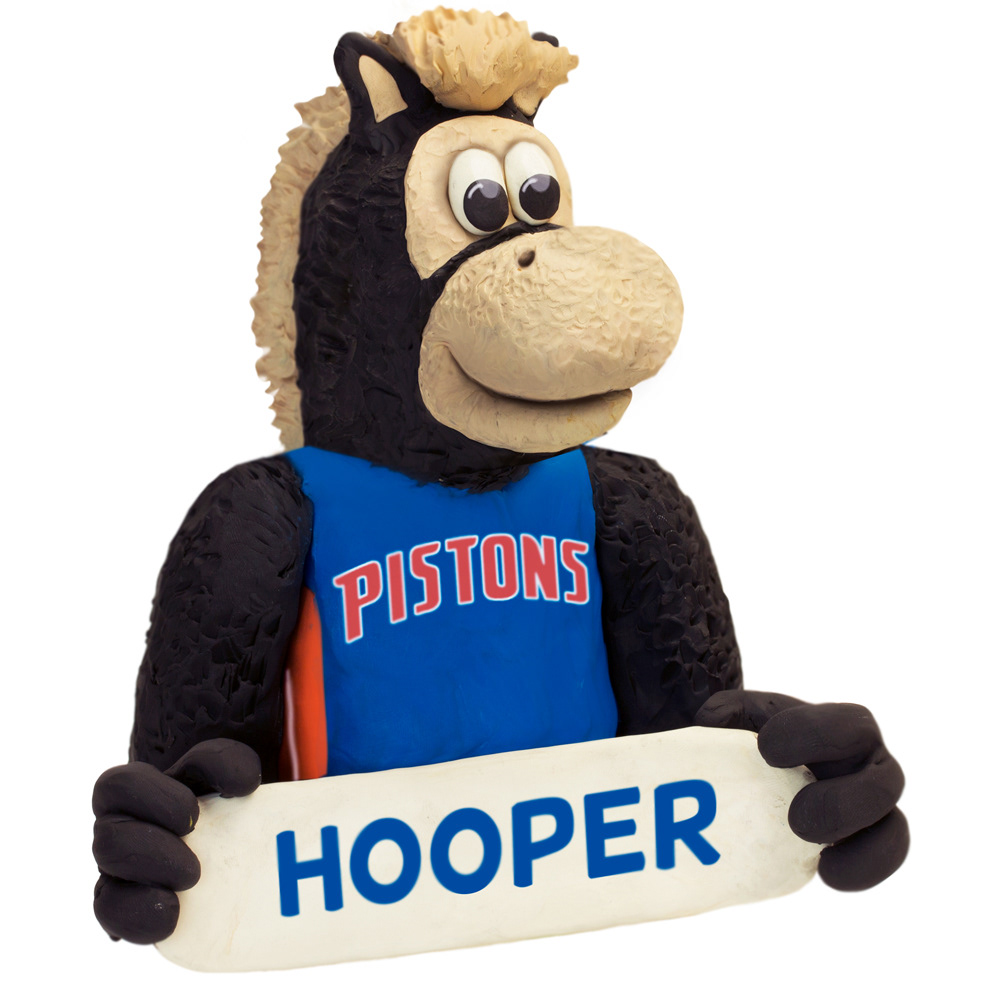 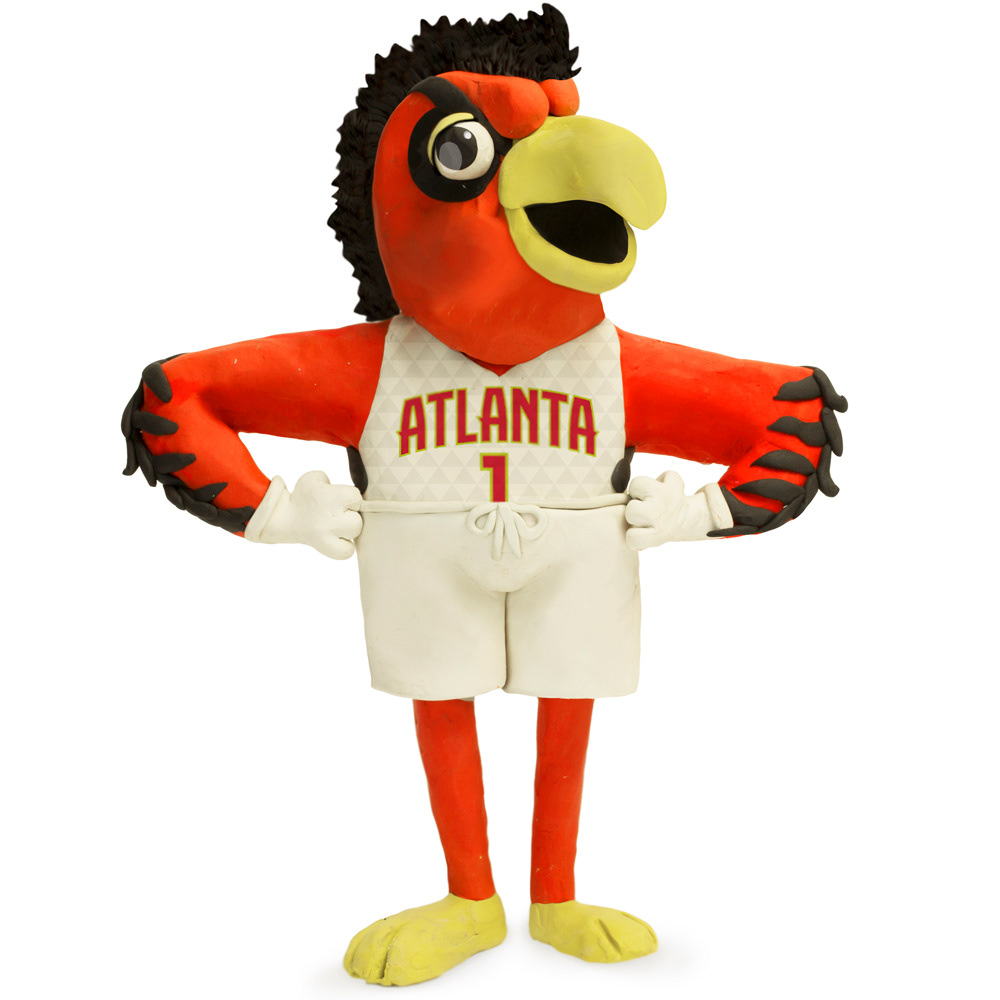 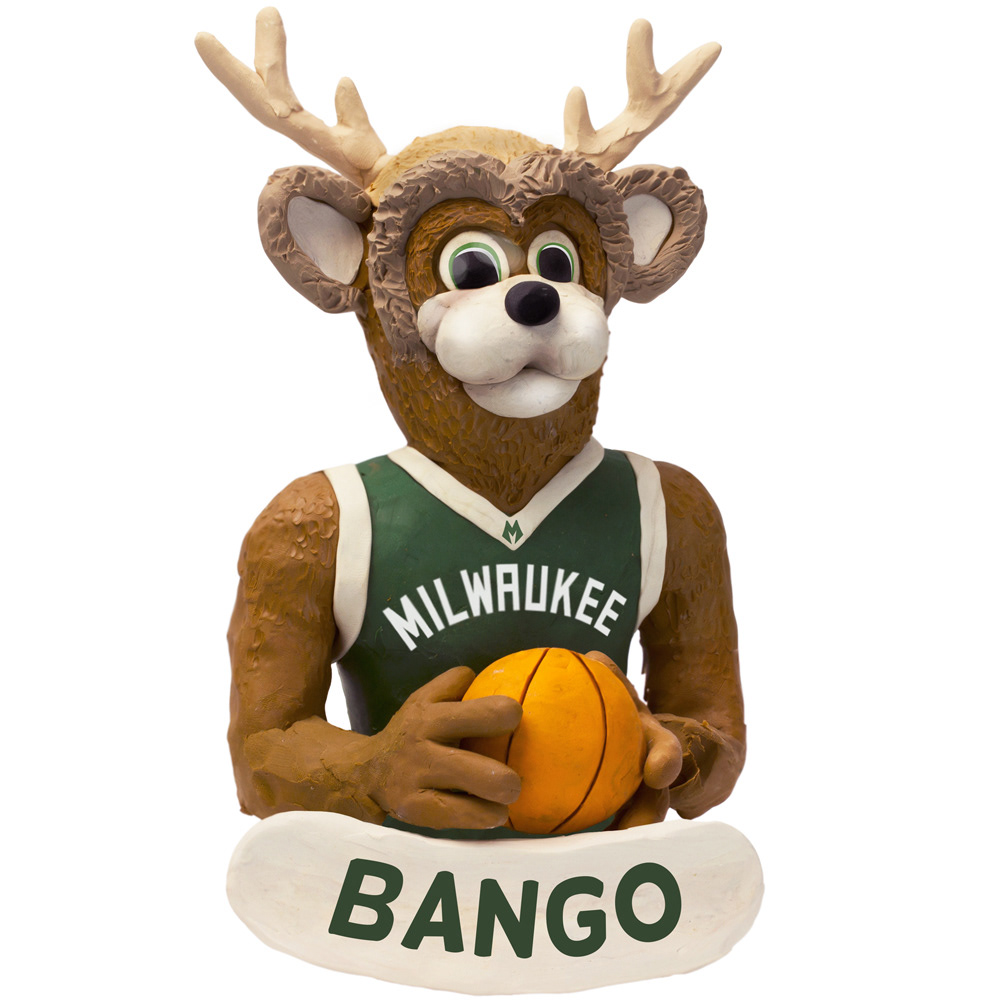 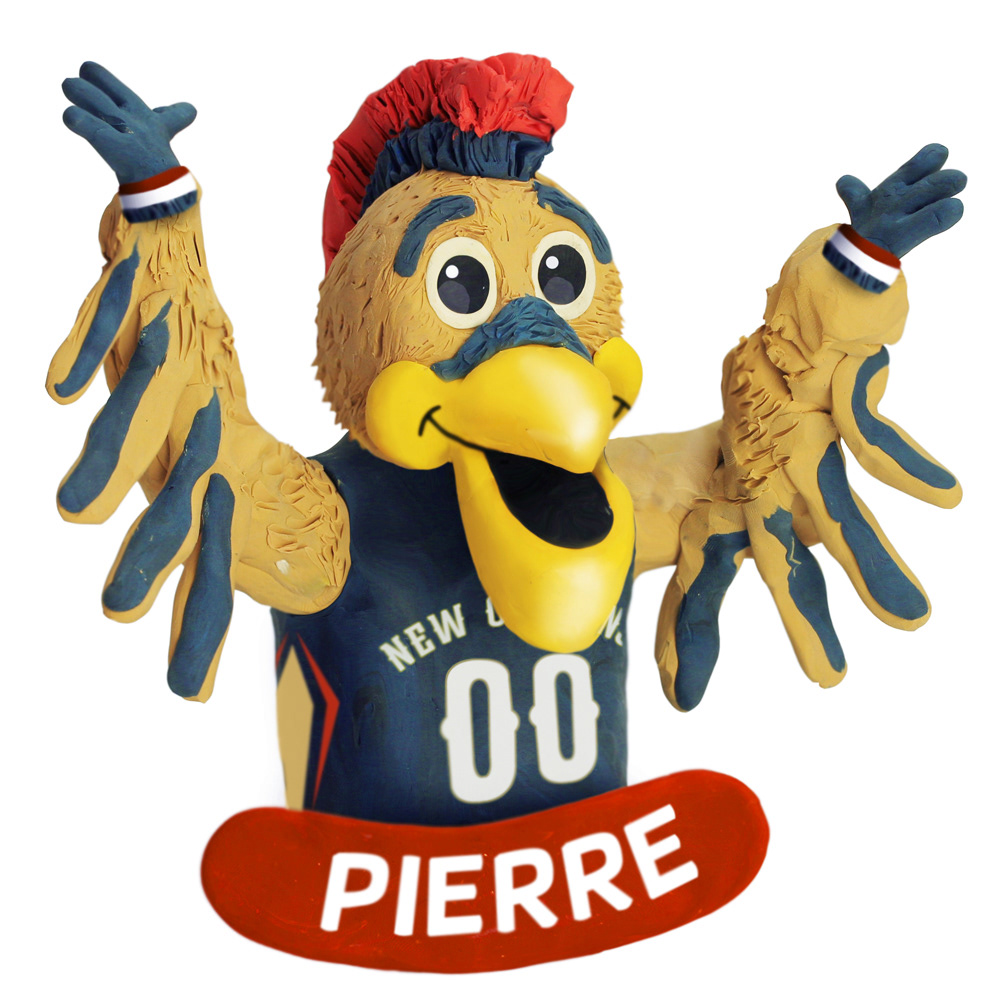 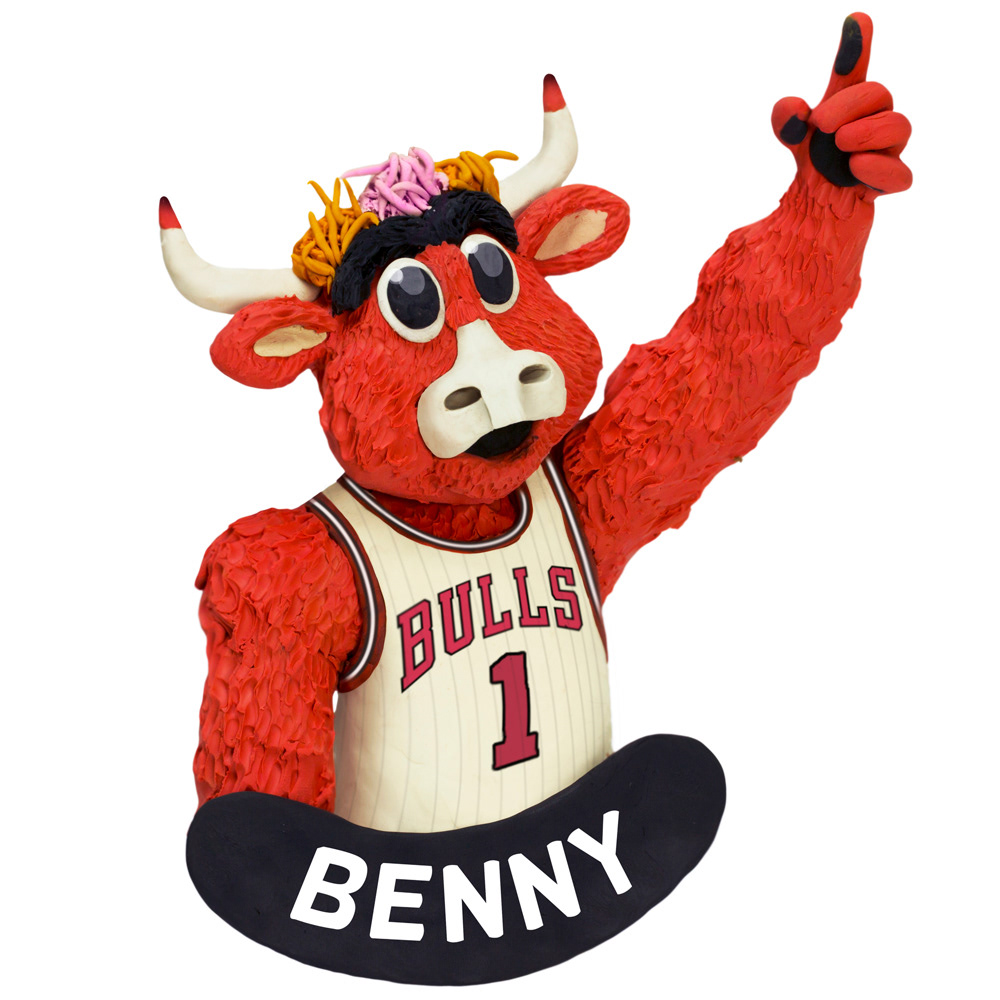 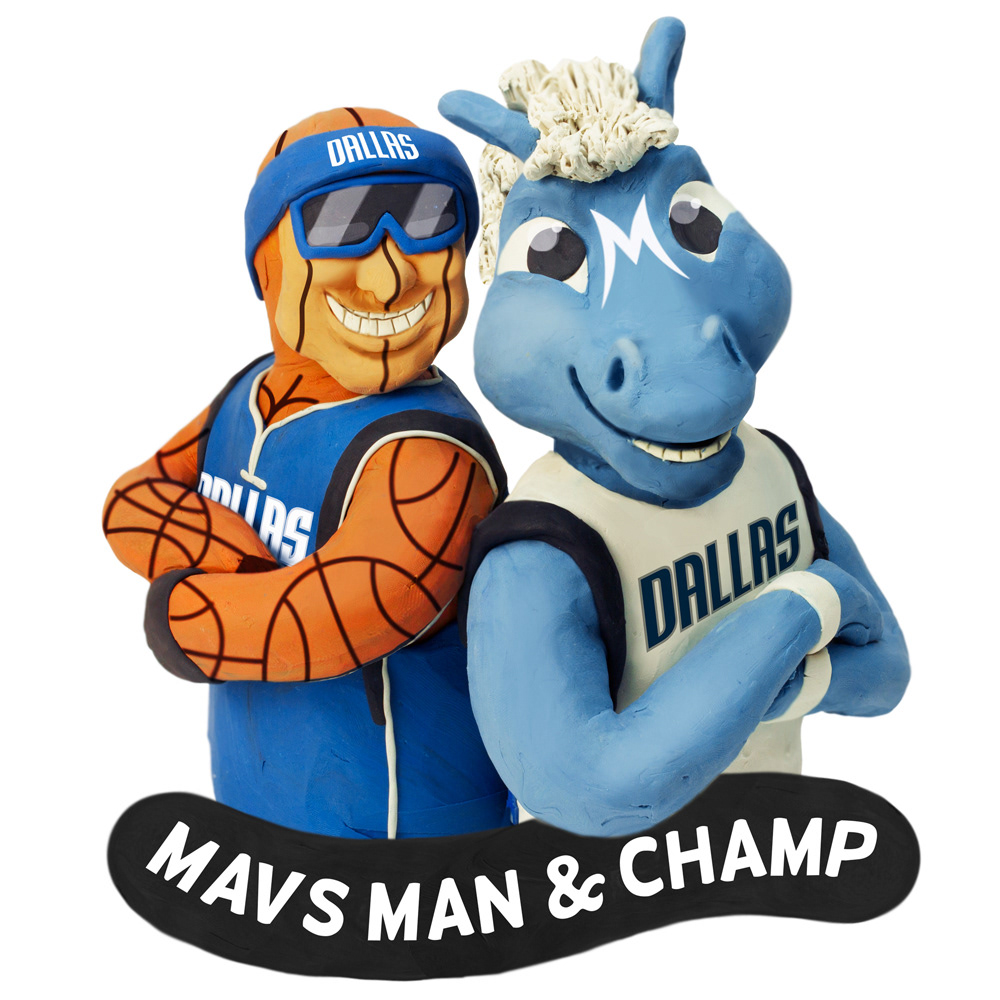 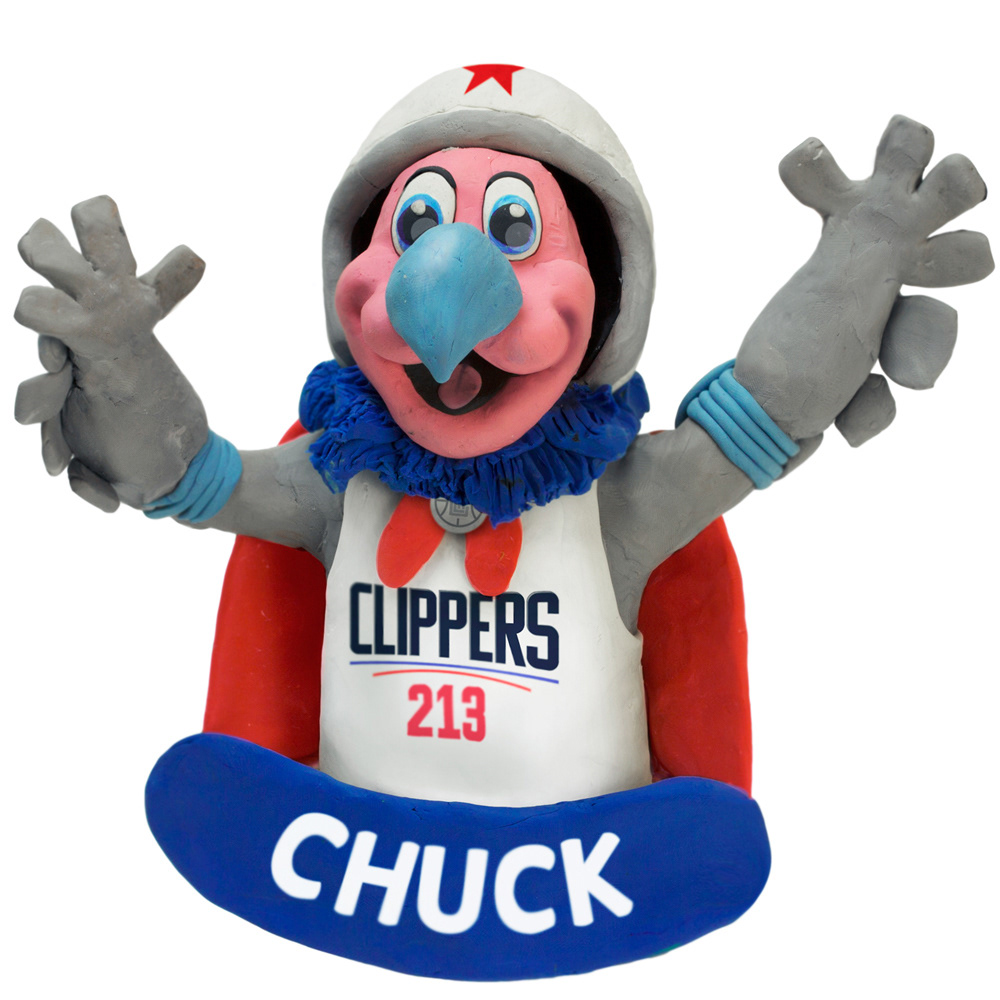 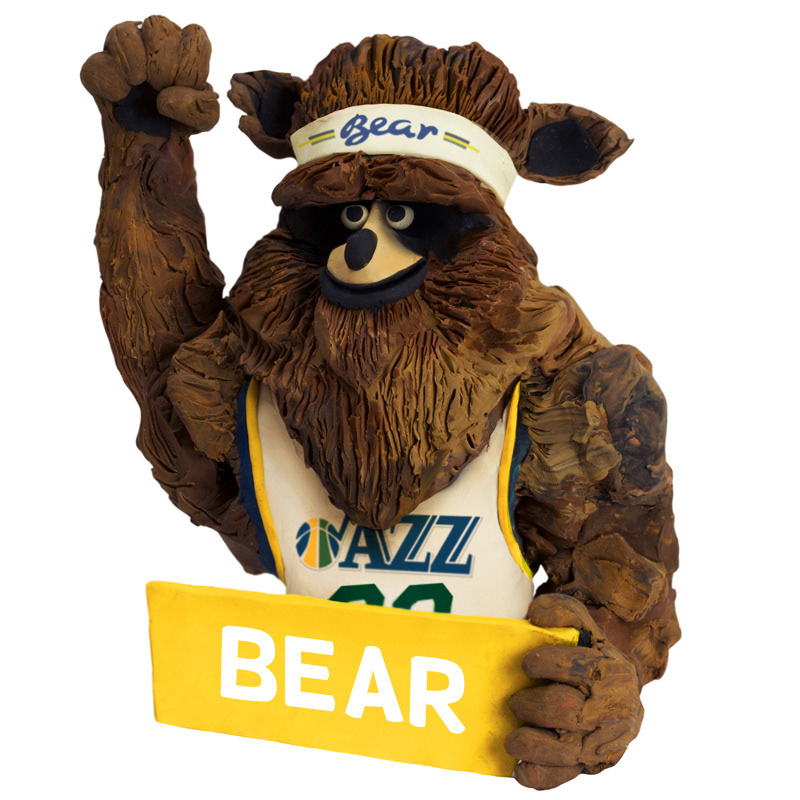 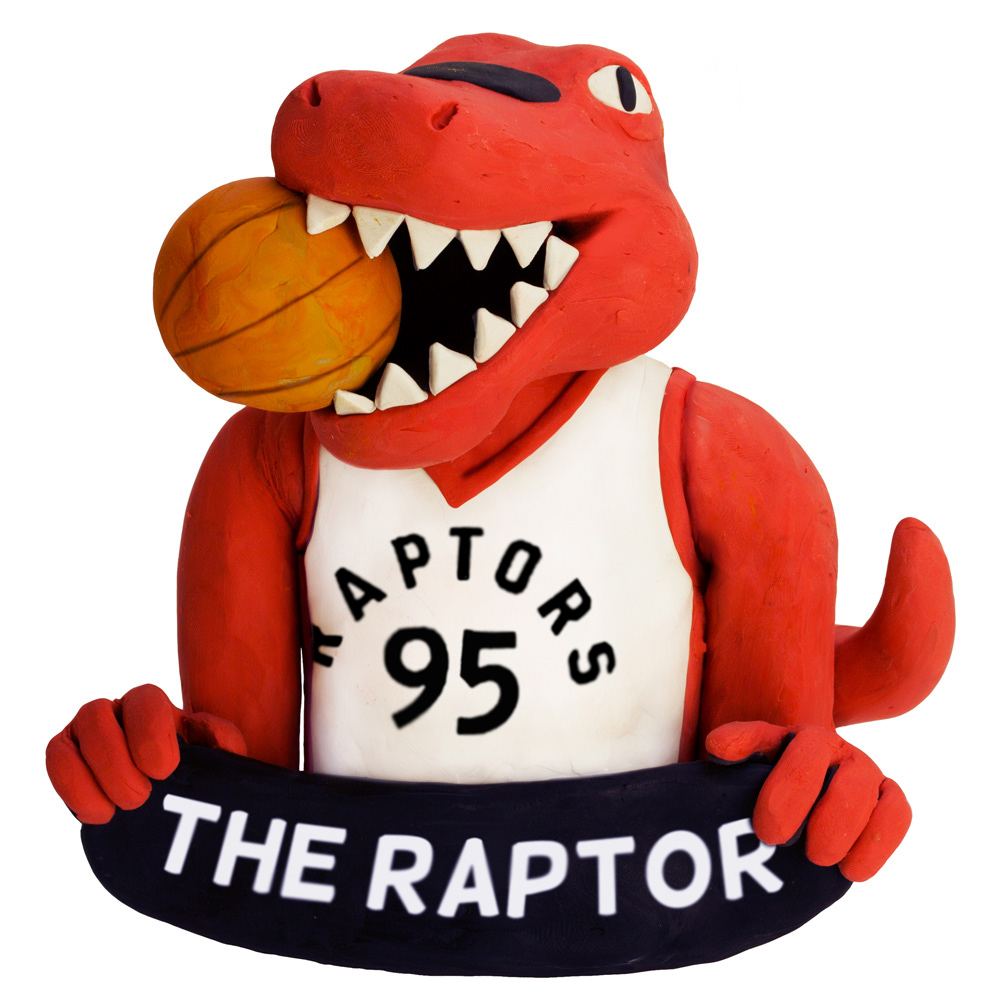 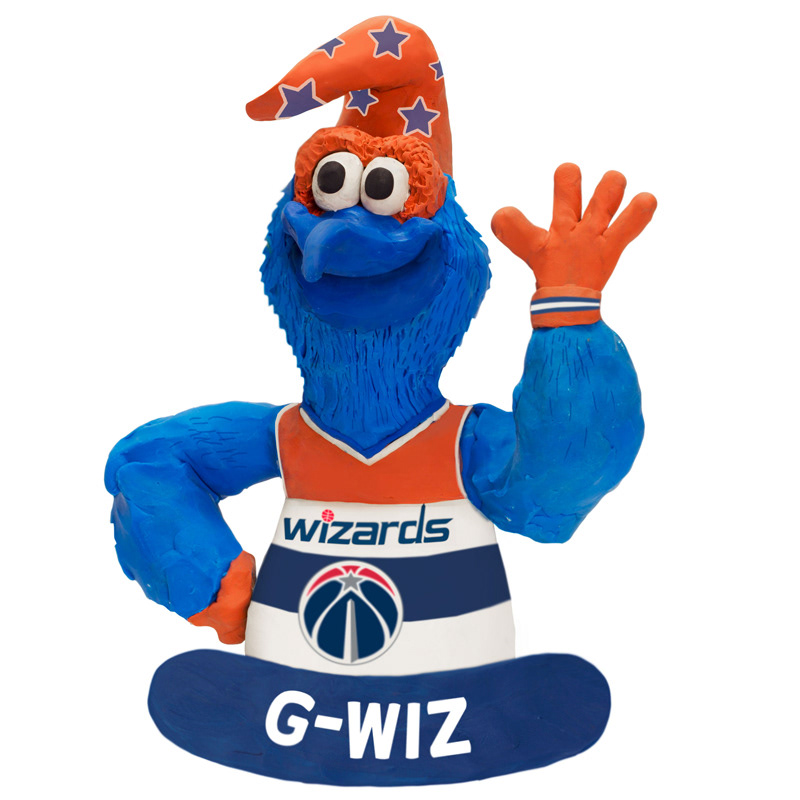 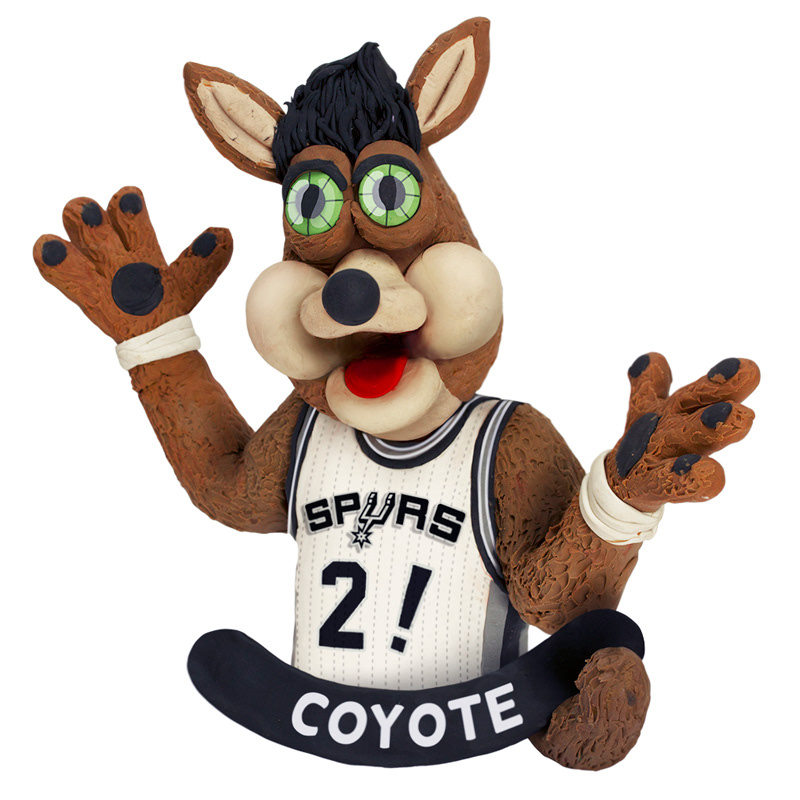 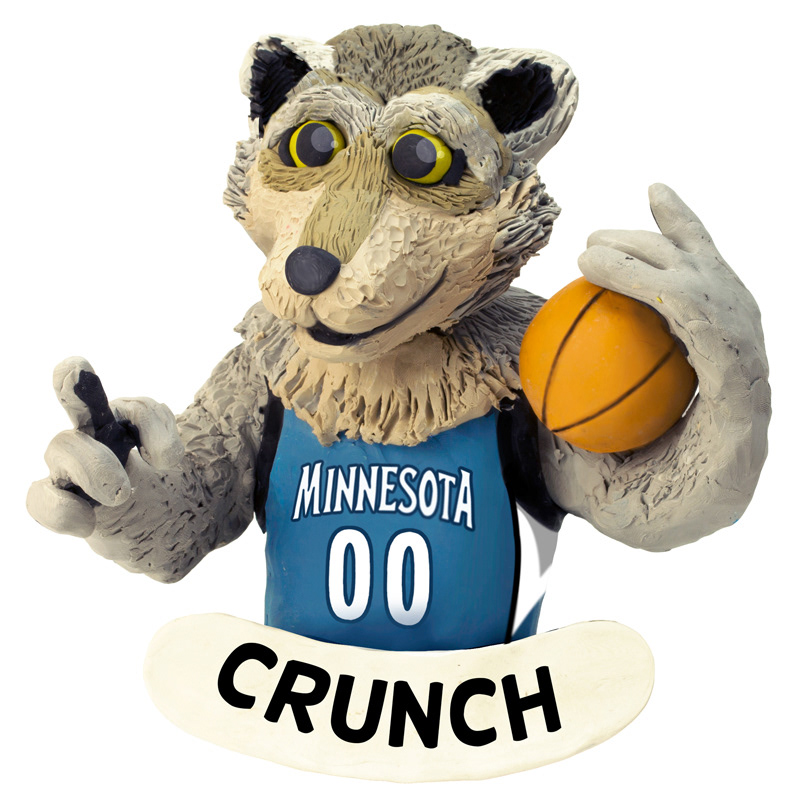 During the process of creation I've realized a video to show how characters come to life.
Here the result of the making-of setted on a 15fps stopmotion.